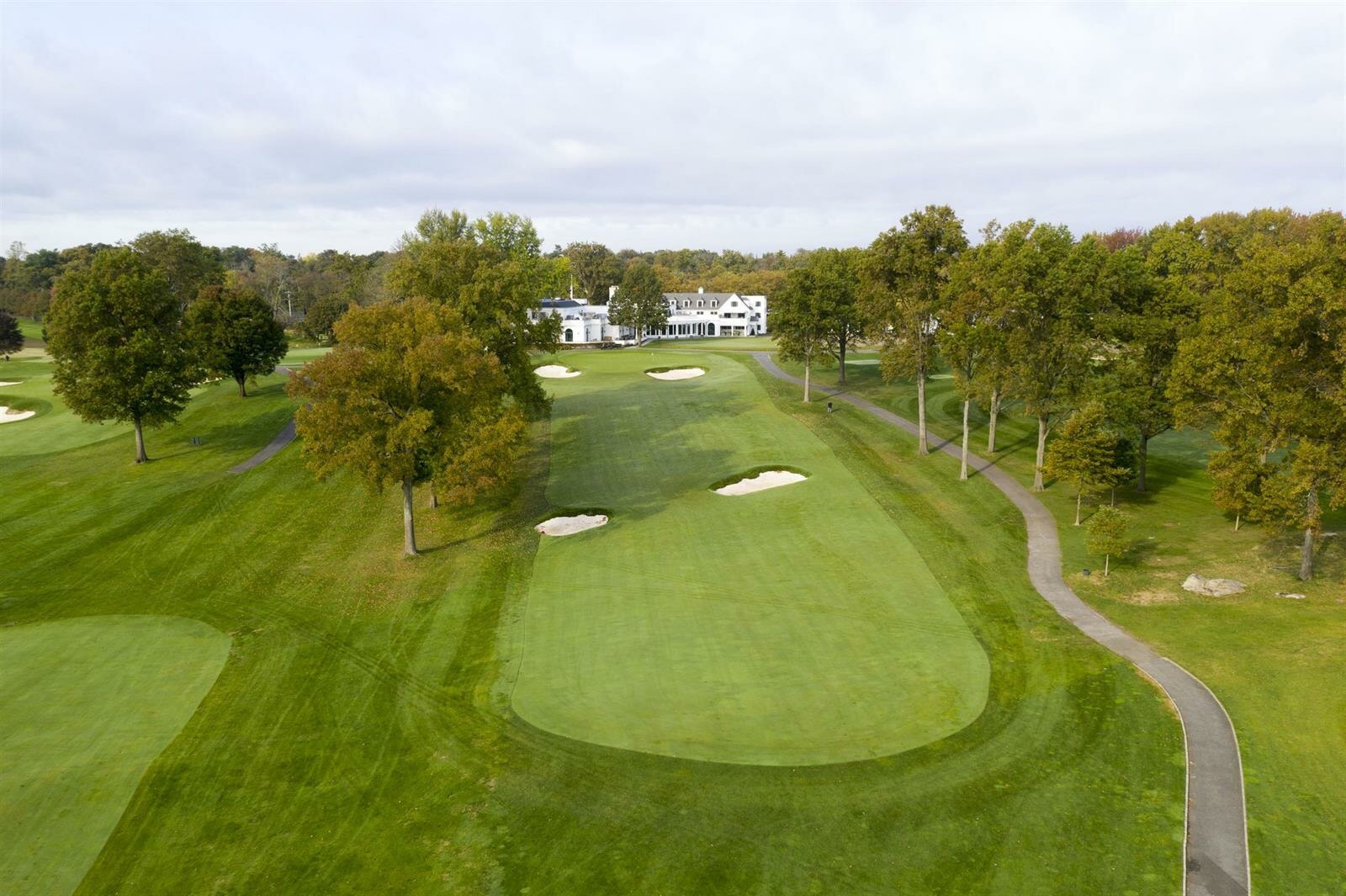 THE GOLF COURSE
In 1913, Siwanoy Country Club for the third time, began construction of a golf course and a clubhouse. This time an 18-hole golf course was in the plans.

Mr. Donald Ross inspected the property and approved the purchase stating it was suitable for an 18-hole course. Mr. Ross soon became one of the best golf course architects in the country. He planned and built more than 600 golf courses in the United States during the first 50 years of the 20th century, including four of the courses in Pinehurst, North Carolina.

In 1952 a number of changes were made in the golf course under the supervision of another famous golf course architect, Robert Trent Jones. At that time more than $60,000 was spent to modernize bunkers, reshape greens and build new tees. In this work many bunkers and sand traps which had handicapped the poorer golfers were said to have been eliminated, and new traps were constructed to "tighten up" the course for the low handicap players. The length of the course was increased to about 6,400 yards. Par remained at 71 strokes after this construction.